We have recently recruited three senior General Counsel (GC) roles in East Anglia. All were instructed to us exclusively on a retained basis.

Each role was different, but all three were directly reporting in to a team of executives, and therefore each role was a strategic hire for that business. All in-house lawyers work closely with the business/ organisation they work for, but GC’s usually work closely with a board of executives/ directors. They are there to advise and mitigate risk at group/ head office level, as well as take a commercial view and influence other stake holders on any improvements on procedure across the business.

Each of the three roles we worked on had some areas of experience or focus that mattered most:

When recruiting for these roles we had to consider various elements at all times. Each candidate had to be experienced in several areas of law (mainly commercial) and have some exposure to the industry they would be working in. The outcome was successful for all three clients; each company made an offer to their first choice candidate; all accepted and all are still in post. We also worked within the budget set.

If you are looking to recruit a senior In-house legal role or to discuss this as a potential career route, do contact our Managing Director Eleanor Sidgwick 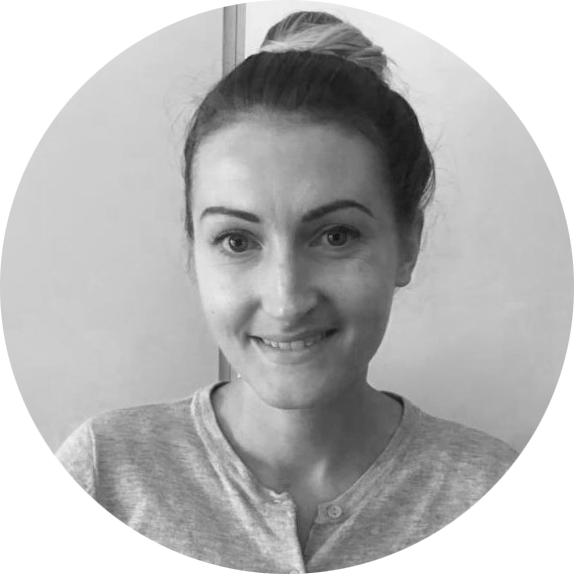 Errington Legal are out of London Legal Recruitment specialists with offices in: